Born in London, Jane studied art and design at Middlesex University. After graduating she designed a series of greetings cards for Roger la Borde, with whom she still works, followed by various editorial work, posters and book jackets.

But she was drawn to the world of children’s books and in 1989 her first full colour picture book, A Balloon for Grandad by Nigel Gray, was published, the start of a long and continuing collaboration with Orchard. Since then Jane has illustrated over 60 children’s books, working with authors such as Michael Rosen, Carol Ann Duffy, Jeanette Winterson, Dianne Hofmeyr and Kevin Crossley Holland.

She also writes her own material including Can you catch a Mermaid?, The Apple Pip Princess, The Dolls House Fairy, Ahmed and the Feather Girl and The Elephant’s Garden.

Jane has always shown her work and exhibits regularly at:
Primavera, Cambridge

Shortlisted for the Mother Goose Award:
A Balloon For Grandad, 1989

Shortlisted for the Kurt Maschler Award:
The Song of the Earth, 1995 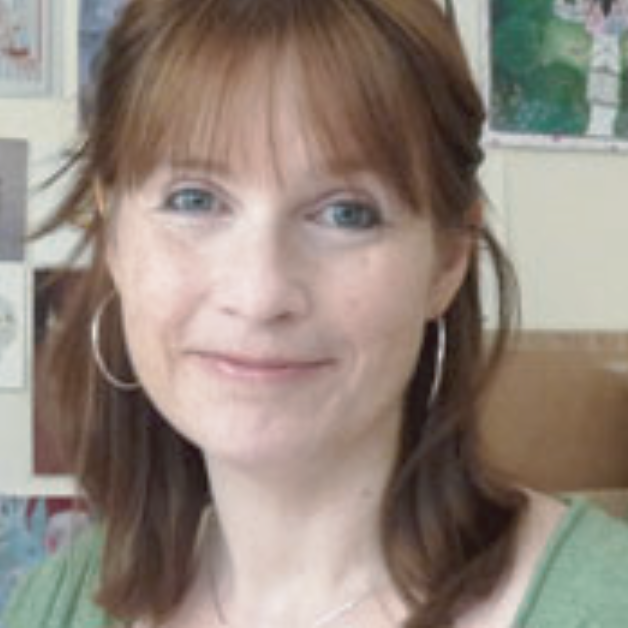